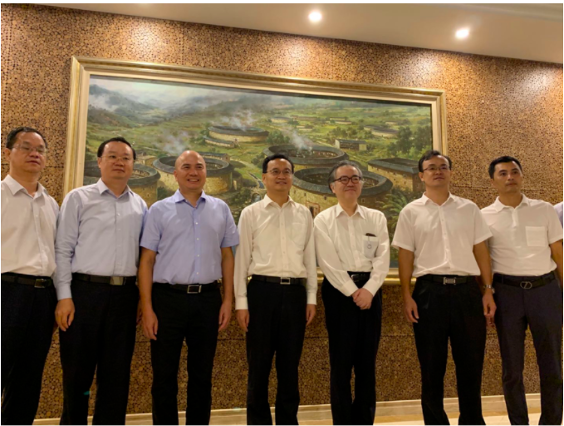 meizhou, located in the northeast of guangdong province, has eight counties and cities under its jurisdiction and six pillar industries: tobacco, electric power, building materials, electronic information, mechanical and electrical manufacturing. it is a national famous historical and cultural city, one of the top ten leisure cities in china and an international slow city. dabu county, under its jurisdiction, has the reputation of the town of longevity in the world. meanwhile, meizhou is known as the world's tourist capital, known as the hometown of football and the hometown of overseas chinese. it is the most representative hakka community in the world and the spiritual home of the hakka people. meizhou city is home to huang zunxian, the famous poet, diplomat, thinker, statesman and the forerunner of sino-japanese friendship in the qing dynasty, li huitang, the world football king, marshal ye jianying and so on. it is also home to more than 9 million overseas chinese and compatriots from hong kong, macao and taiwan. it is one of the key hometowns of overseas chinese and one of the important ancestral hometowns of compatriots from hong kong, macao and taiwan. 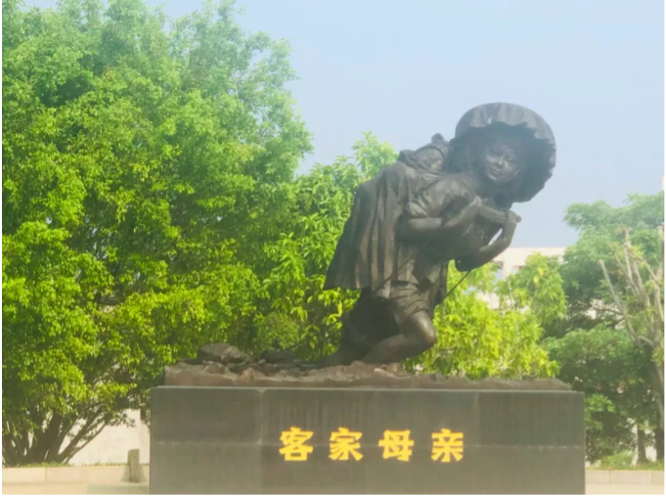 hakka women are well known for their diligence, beauty, and kindness. 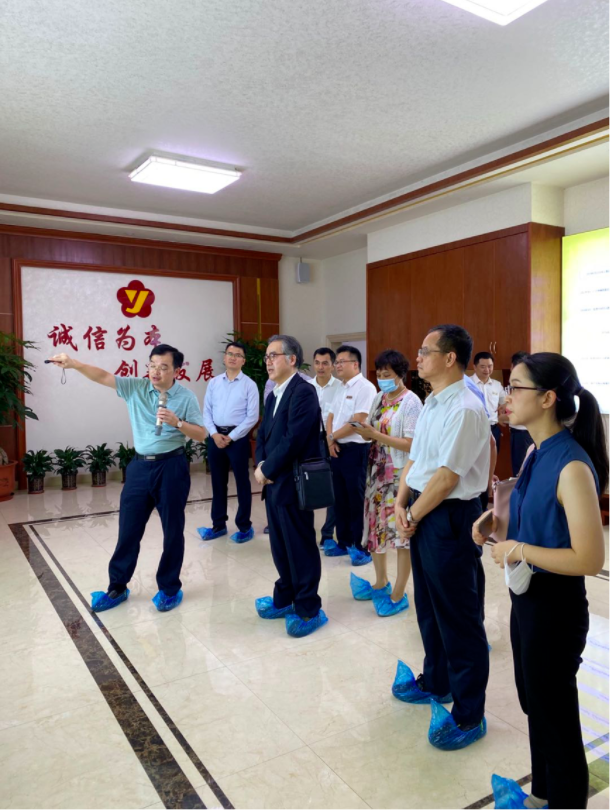 dabu tongmei industrial co., ltd. is an enterprise specializing in the deep processing of grapefruit. the enterprise relies on the rich and high-quality grapefruit resources in dabu county. it produces health care products and cosmetics and other high-quality products with grapefruit as the raw material.

dabu fuda ceramics co., ltd. is a star enterprise in dabu county, the hometown of blue and white porcelain, and its products are exported to japan, europe and the united states. 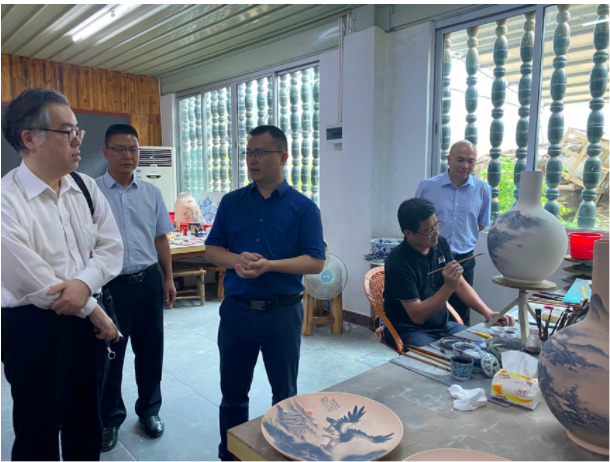 huang zhichao, chairman of fuda ceramics, is introducing the manufacturing process of blue and white porcelain to the investigation group