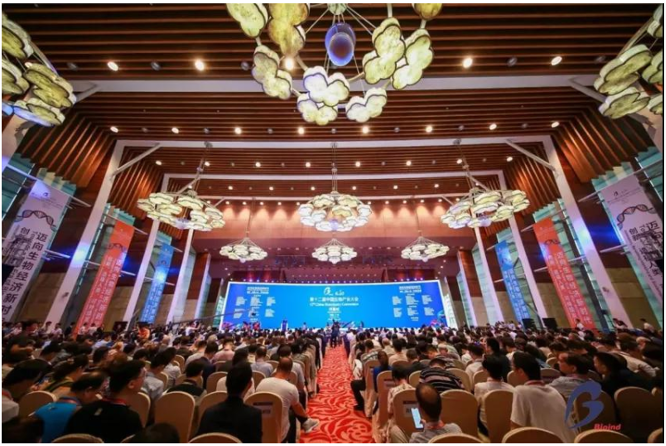 the conference was co-sponsored by guangdong provincial people's government, chinese society of biotechnology (csbt) and other units, and organized by guangzhou municipal people's government. the conference forum centered on the theme of "towards a new era of biological economy: innovation, benefit humanity and sustainable development", and an in-depth discussion on the practical experience and open cooperation in the development of biological industry was carried out.

more than 10,000 guests, including nobel prize winners, academicians and experts from all over the world, leaders of fortune 500 enterprises and professors from well-known universities attended the conference. 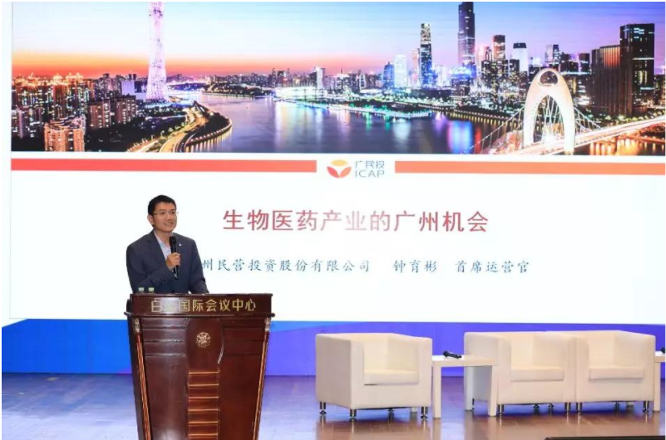 zhong yubin said that the foundation of the biomedical industry in guangzhou is superior, and to develop enterprises in the biomedical industry, we should seize the first opportunity of development in the international society and guangdong-hong kong-macao greater bay area. by virtue of guangzhou's advantageous resource endowment and high-quality industrial foundation, an ecological circle of "industry, learning, research and capital" could be formed for development.

based on the guangdong-hong kong-macao greater bay area and the industrial foundation of guangzhou, icap promoted industrial agglomeration to form an ecological circle through investment, gave full play to its resource and capital advantages in the field of biomedical, and participates in the industrial development. 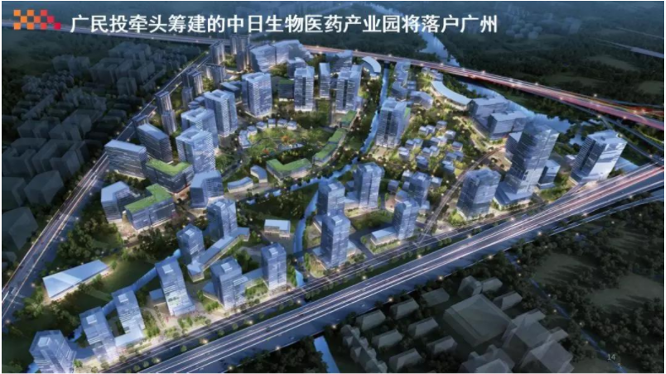