as the outline of the development plan for the guangdong-hong kong-macao greater bay area was being issued, icap roundtable activity series i in the tokyo bay area: the first stop was to visit the takeda pharmaceuticals xiangnan health innovation park, a leading pharmaceutical company in japan.

as the outline of the development plan for the guangdong-hong kong-macao greater bay area was being issued, icap roundtable activity series i in the tokyo bay area: the first stop was to visit the takeda pharmaceuticals xiangnan health innovation park, a leading pharmaceutical company in japan.

as an important coastal economic form, the bay area economy is an advanced form of open regional economy based on the harbor and the natural geographical conditions. it has an open economic structure, an efficient resource allocation capacity, a strong gathering and spillover function and a developed international communication network, and is characterized by openness, innovation and internationalization of livability, driving the development of regional economy and the transformation of science and technology.

based on practical experience, the greater bay area has become an important growth engine driving global economic development and a leader in technological change, playing a core driving role in leading innovation, gathering radiation and transformation and upgrading.

at present, the three world-recognized famous bay areas are the san francisco bay area, new york bay area and tokyo bay area. the three bay areas have reasonable industrial division of labor, property rights protection, environmental governance and highly developed foreign trade, and make full use of the unique geographical advantages of "embracing the sea, embracing the bay and connecting the river", with the superposition effect of "port group industrial group city group" formed. by constantly expanding its surrounding hinterland, an international finance center, a shipping center, a trade center, an innovation center and an advanced manufacturing center were built in the three bay areas, which lead the development of the global economy. their development experience provides valuable experience for the construction of the guangdong-hong kong-macao greater bay area.

with tokyo as the center and kanto plain as the hinterland, the tokyo bay area mainly includes several mega cities such as tokyo, yokohama and chiba, as well as major industrial towns such as kawasaki, chuanbashi and kimitsu, gathering 1/3 of the population, 2/3 of the total economic output and 3/4 of the total industrial output of japan. along the coast of tokyo bay, a horseshoe-shaped port group is formed, with yokohama port, tokyo port, chiba port, kawasaki port, kimugatsu port and yokosuka port connected end to end. the bay area has the densest rail transit network in the world, and is the largest industrial city group and the center of finance, trade, transportation and consumption in japan.

china's strategic emerging industry -- massive health industry, as the most complementary emerging industry between china and japan, has been listed as one of the key cooperation industries between the two countries. in response to the requirements of the chinese and japanese governments for cooperation in the field of health industry, with the strong support of relevant departments of the two governments, icap has expanded its cooperation with japan in an all-round way. 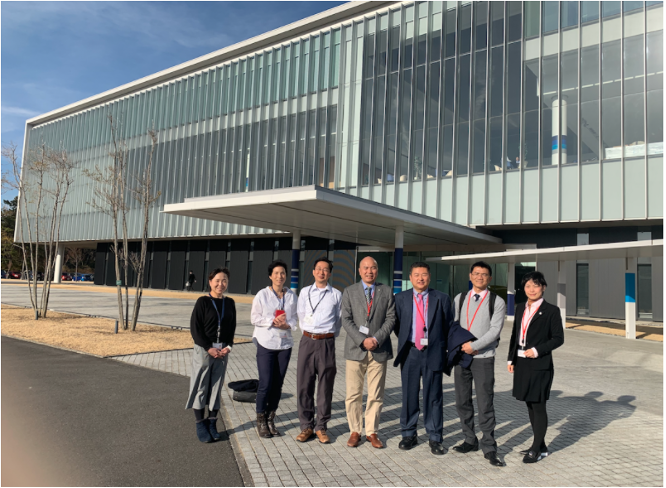 japan is one of the most developed countries in pharmaceutical industry, biotechnology and medical device industry. japan is the world's second largest pharmaceutical market, a powerful country in global medicine, with a huge scale of medical and health care market, among which innovative drugs, medical devices, chinese medicines, medical services and other fields have developed well.

takeda pharmaceutical is a global, patient-centered, innovation-driven pharmaceutical company. with more than 230 years of rich heritage as the foundation, the company is committed to bringing a healthier and better future to all mankind. takeda pharmaceutical operates in more than 70 countries and regions worldwide, including japan, the united states, europe, latin america, africa, the middle east and the asia-pacific region, and its products are sold in about 100 countries. 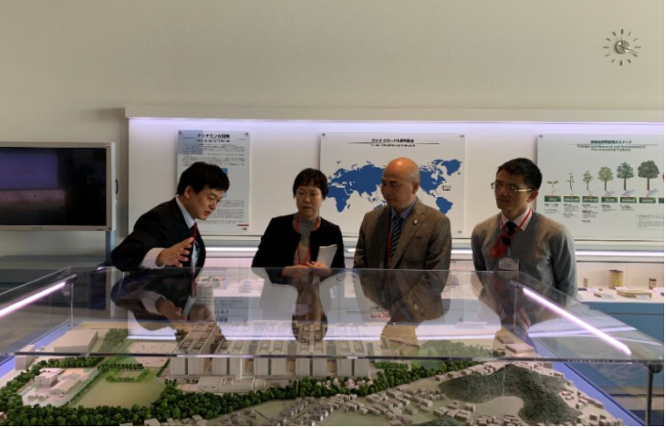 the above introduction and materials were extracted from the official website and media.