in 2015, "thomson reuters", the international authoritative research institution, published the year's top 100 global enterprises innovation rankings. in this list, 40 enterprises in japan, 35 enterprises in the usa, ten enterprises in france, four enterprises in germany, and three enterprises in switzerland. until 2014, the usa was always the top country, and this year is overtaken by japan. with a pragmatic and low-key style, japan keeps pace with europe and american in the fields of biomedical, new energy, and other emerging industries. 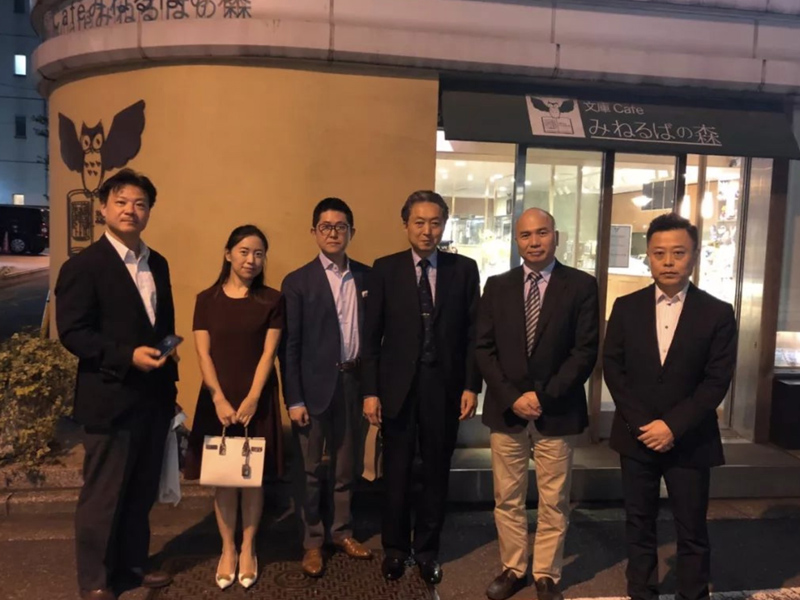